SBIS holds records from Suffolk for all taxonomic groups. Coverage varies from group to group and is largely a reflection of the number of people interested in the group.

In general, the 'big and pretty' groups, such as birds, butterflies and mammals are well covered whilst less popular groups such as woodlice, micro-moths and parasitic hymenoptera have relatively little data.

The pages listed on the left menu summarise our holdings for each group and the extent that which the data has been computerised. They also include details of County recorders (full list on Suffolk Naturalists Society website), links to relevant National Schemes and Societies, outlines of current projects, future work priorities and major publications which provide Suffolk information.

For all taxonomic groups, the first requirement is to establish a checklist of the species in the County, past and present. The next stage is to list species in national red data books, nationally scarce, and those included in the Biodiversity Action Plan lists. For some groups lists of 'County Notable' and 'Habitat Quality Indicator' species will also be drawn up. These lists will be prepared by working groups with expertise on each taxonomic group in consultation with conservation bodies in the County. As far as possible selection at County level will be comparable from group to group using published evaluation criteria similar to those used for County Wildlife Site selection. These lists will be used internally when deciding on priorities for computerisation and will be circulated within the County to encourage recording. 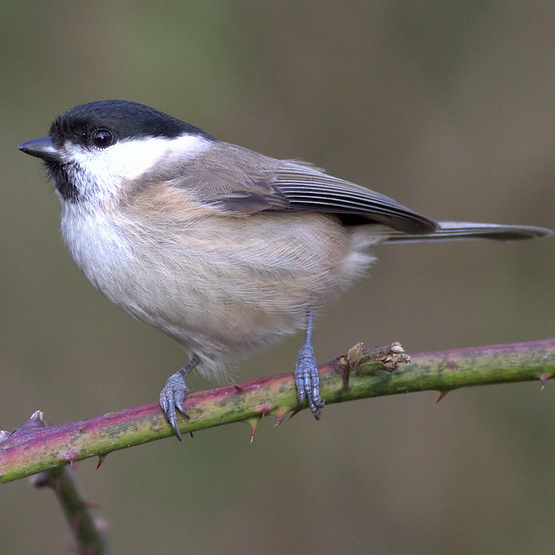